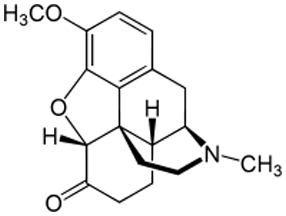 Hydrocodone is one of the most common prescription drugs used recreationally in the United States. Recreational use and abuse of hydrocodone is particularly prevalent among teenagers and young adults because of the drug's widespread availability. In studies, hydrocodone has been found to be stronger than codeine, though both drugs are listed as Schedule III in the United States. Most other opioid painkillers are listed under the stricter Schedule II list of drugs. That fact that hydrocodone is listed under the more relaxed standards of Schedule III drugs, combined with its stronger potency compared to codeine, may be the reason why it has such widespread availability.